According to the latest report released by homegrown consulting firm RedSeer Consulting, Shortform Content has grown 1.37x in terms of the monthly active user (MAU) and 1.1x in terms of daily active users from June 2020 when the Chinese app TikTok was banned in India.

Despite the TikTok ban, domestic apps have significantly grown in the past one year and short-form video continues its growth journey as it shows a continuous increase in engagement outside top-50 cities and currently accounts for 9% of time spent on overall content consumption, according to the report.

While traffic has increased, content creation velocity has grown 4.4x in the last 2 quarters due to:

“While shortform video ad monetization is still at a nascent stage, and accounts for less than 1% of the digital ad spend, the ad revenue in the sector has grown more than ~3X in last 6 months and as the user base continues to rise, ad revenue will continue to grow. Live stream gifting and live e-commerce are also showing early signs of growth and will form an important monetization opportunity for shortform players,”

ⓘ Notes:
▸ Users are required to read and abide by our Terms & Conditions.
▸ To get your content featured on LAFFAZ - Submit your article. 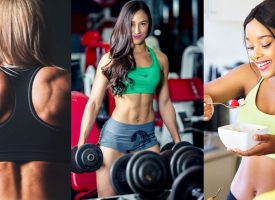 How to boost your personal trainer business with Canva templates 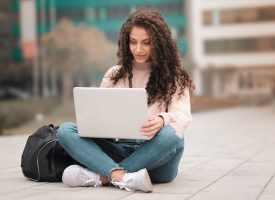 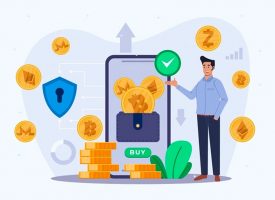 Marketing Strategies for Crypto and Blockchain

News and Articles doing the rounds

Get the Best of LAFFAZ in your Inbox!